It wasn’t a bad living selling apples in the early 1920’s but when Henry Ford stepped off a train and struck up a conversation with Don Adams about the idea of selling tractors, as an alternative to being a fruit farmer, it was a no-brainer to pursue a new path. By 1929, he had established Adams Tractor in Spokane, WA and never looked back.

Adams Tractor distinguished itself as a reputable business serving farmers and homeowners in Eastern Washington, and eventually expanded its operation with Coeur d’Alene Tractor in 1948 to accommodate the Northern Idaho market. Twenty-eight years later they opened Boundary Tractor in Bonners Ferry, Idaho with the help of another family member, Cal Russell.

Currently, there are five generations representing three locations of one of the most iconic family businesses in the Inland Northwest. 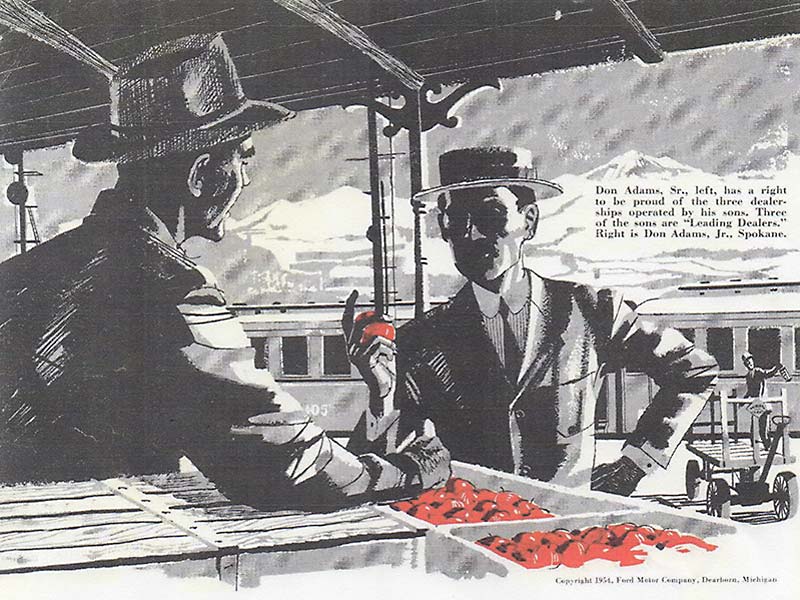 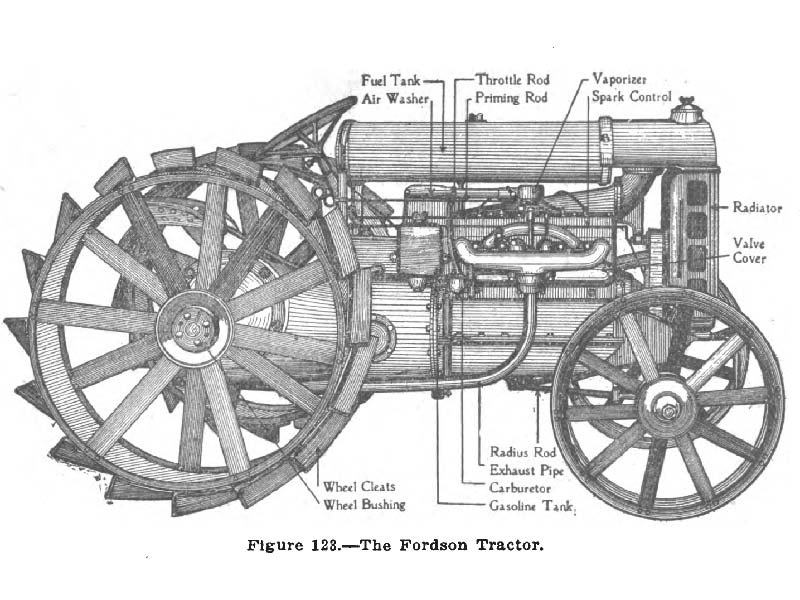 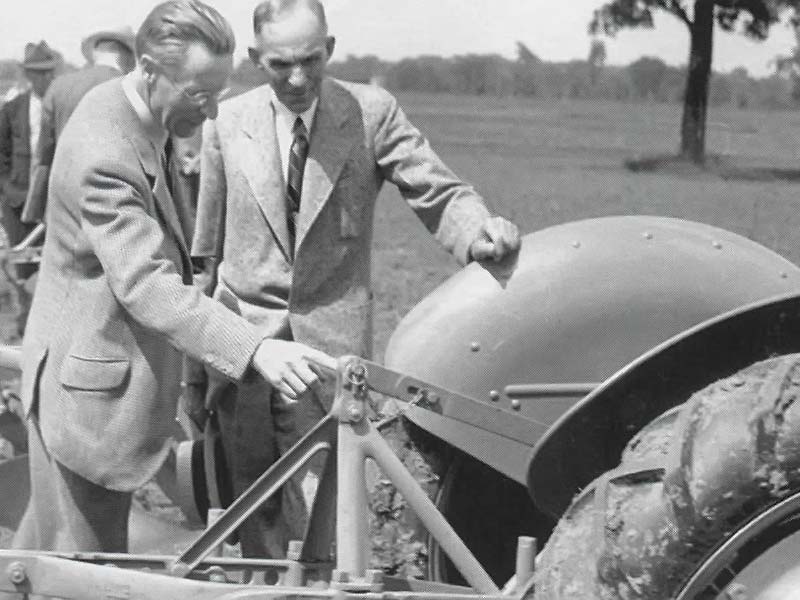 In 1927, talking movies were invented, and Amelia Earhart crosses the Atlantic ocean.

The stock market crash of 1929 was a four-day collapse of stock prices that began on October 24, 1929.1 It was the worst decline in U.S. history. 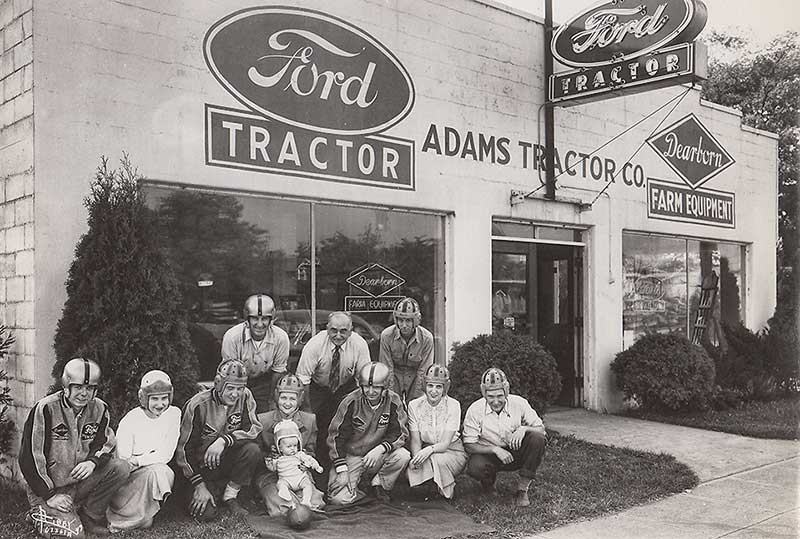 Don Adams started Adams Tractor in Spokane, WA with the idea of making life easier for farmers and landowners. 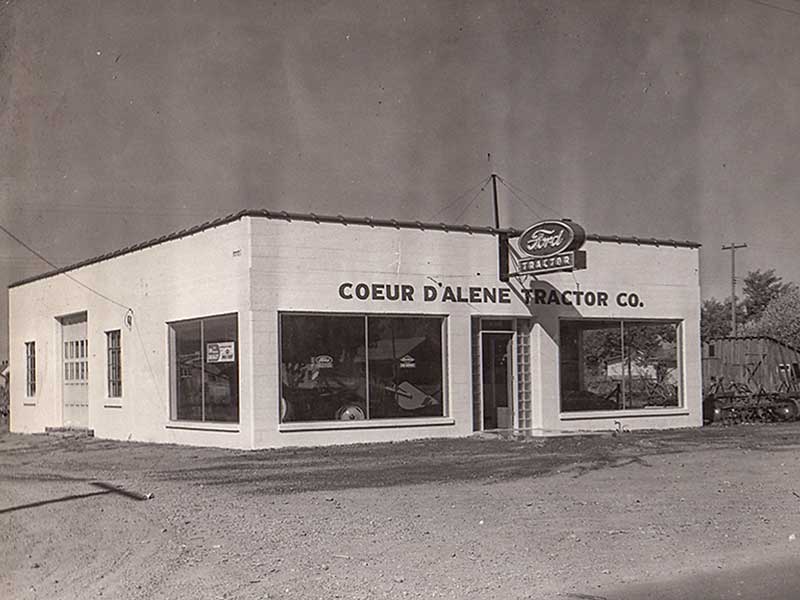 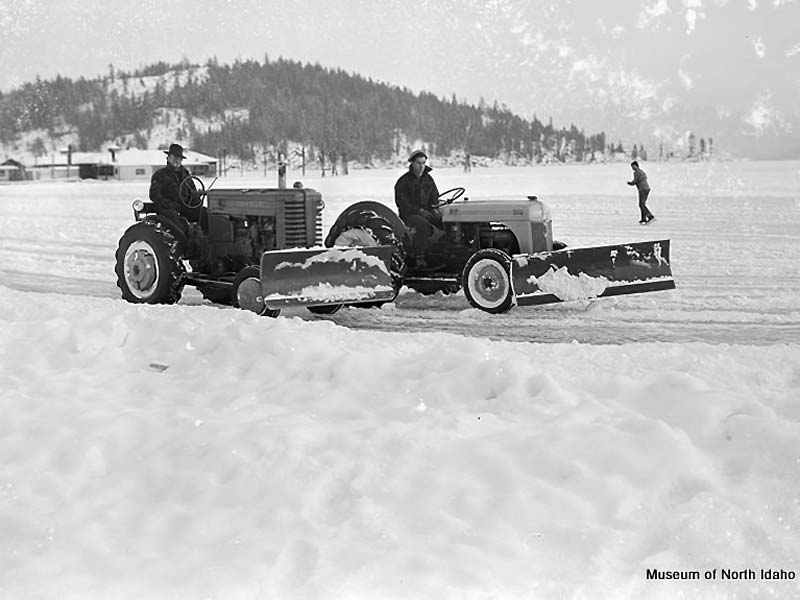 Jack Adams tests out the new Ford 8n Tractor while helping locals to create an ice rink when Coeur d’Alene lake froze in 1949. 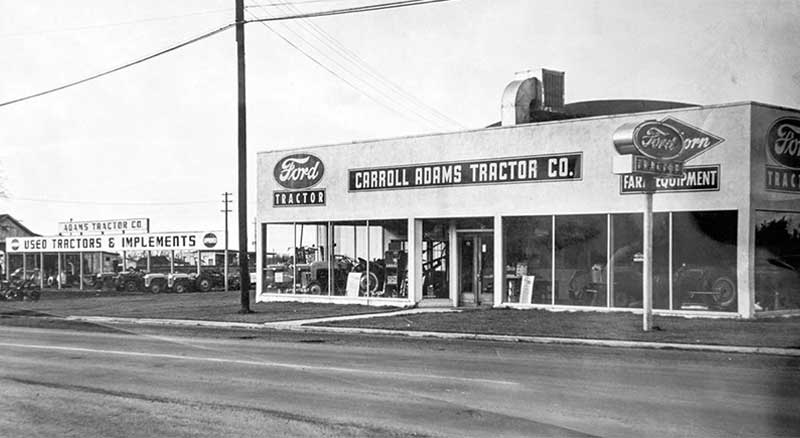 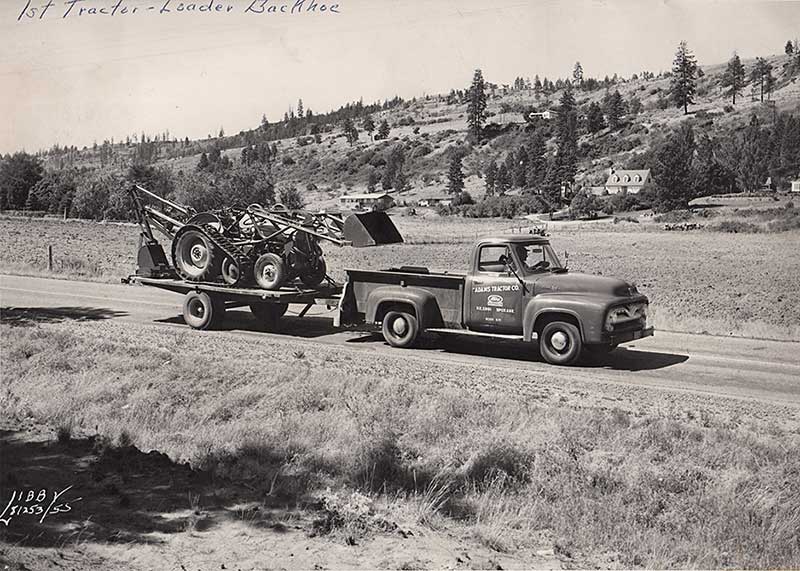 First tractor loader backhoe was invented and introduced by Wain-Roy and mounted to a Frank G. Hough tractor. 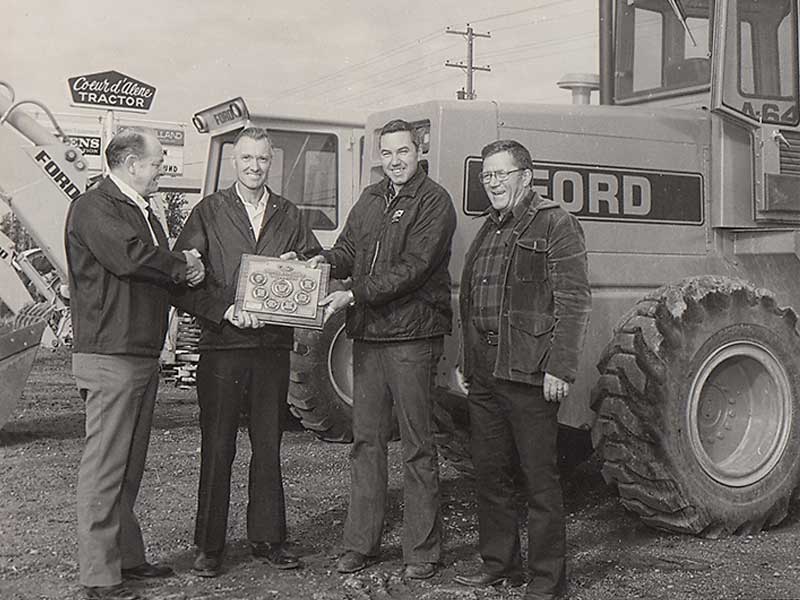 John Adams (oldest son of Jack) returns from the Navy to join the family business in Coeur d’Alene. 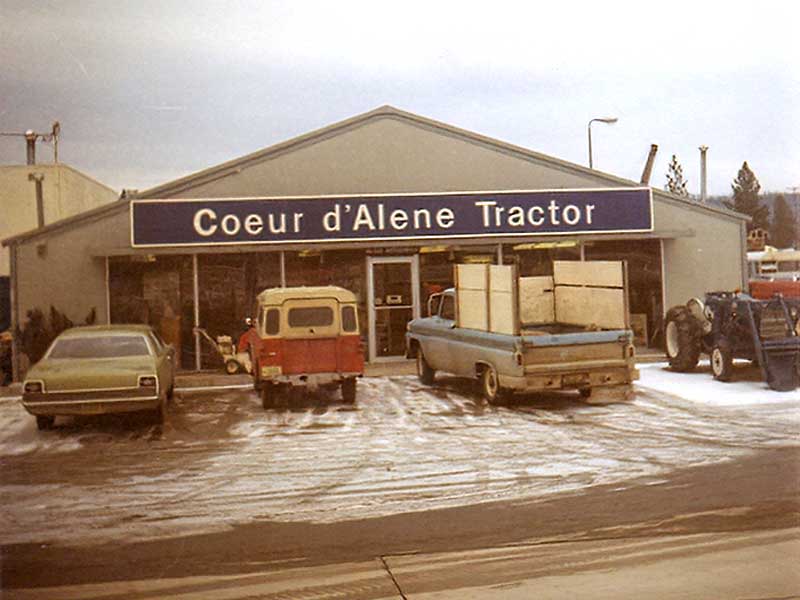 CDA Tractor moves from its original 4th St location to the current location on Appleway St. 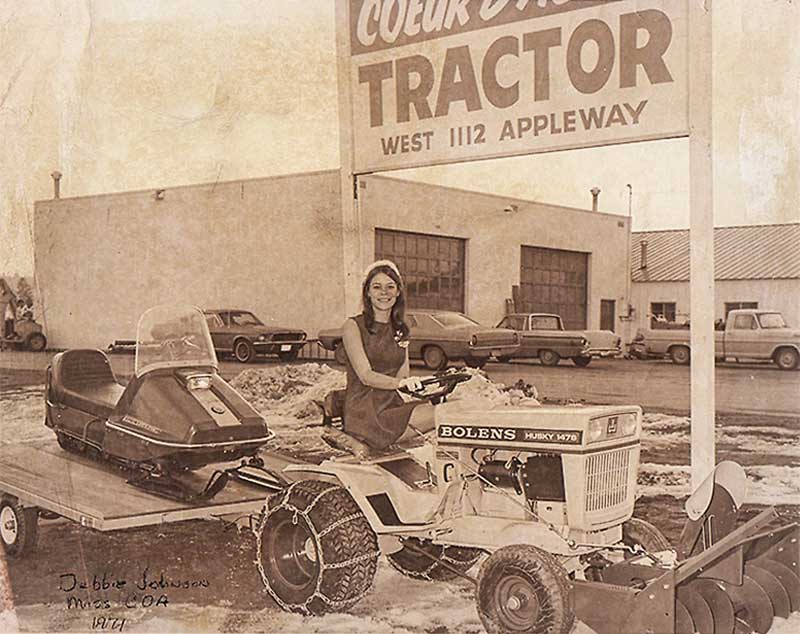 Lawn & Garden industry starts to show significant progress along with Bolens taking the lead as the main product line. 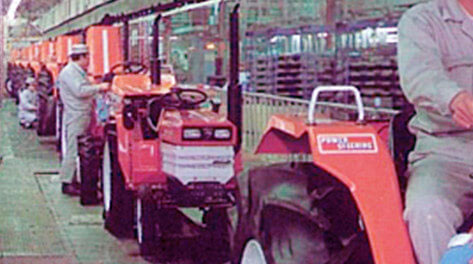 CDA Tractor becomes a Kubota dealer and turns into the number one product line for the next 30+ years. 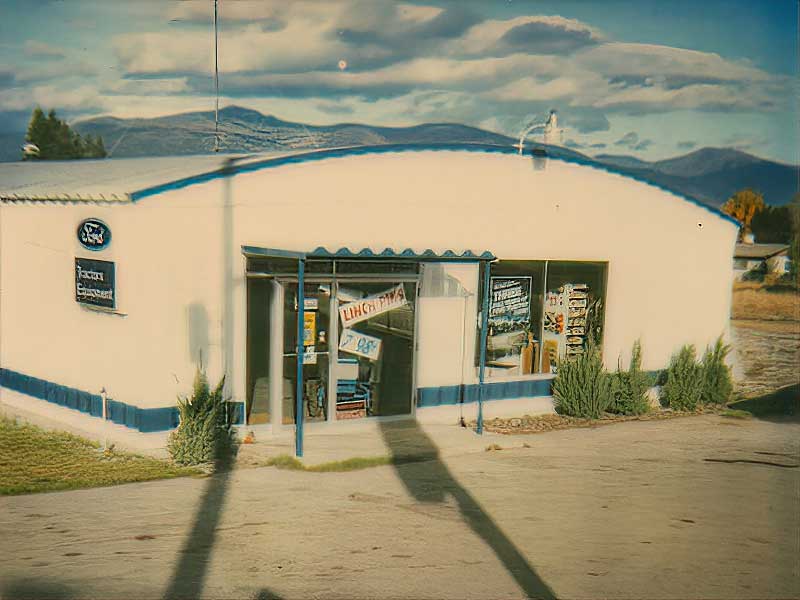 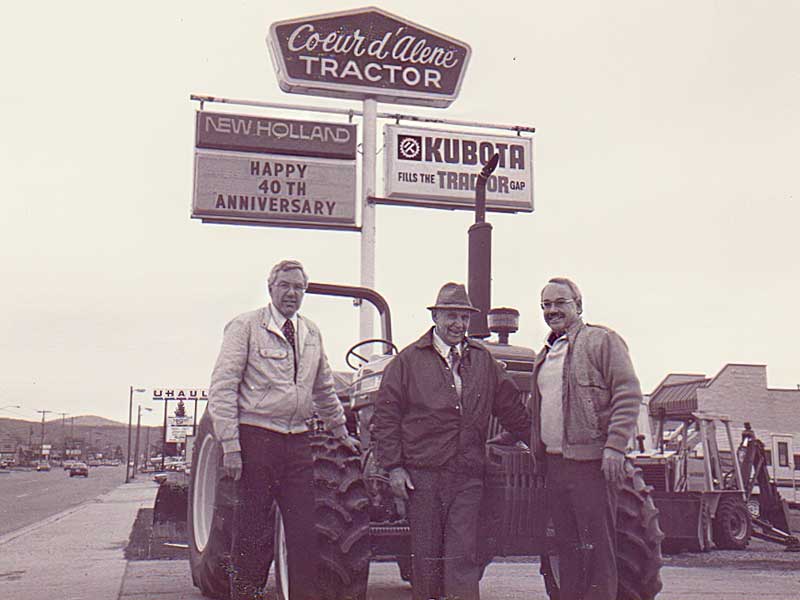 Wally Adams returns to CDA and joins the family business. 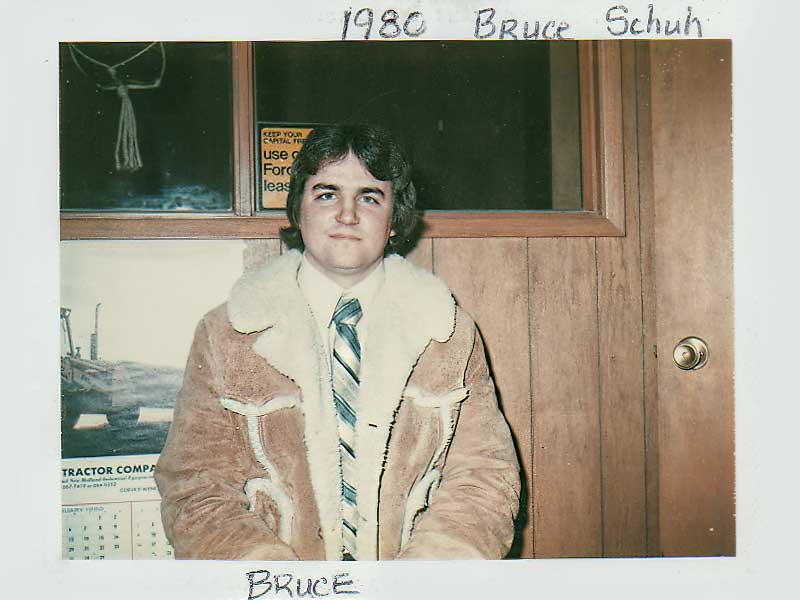 Bruce Schuh joins the Sales team at CDA Tractor and is currently Vice President of the company as well as manager of Adams Tractor in Spokane, WA. 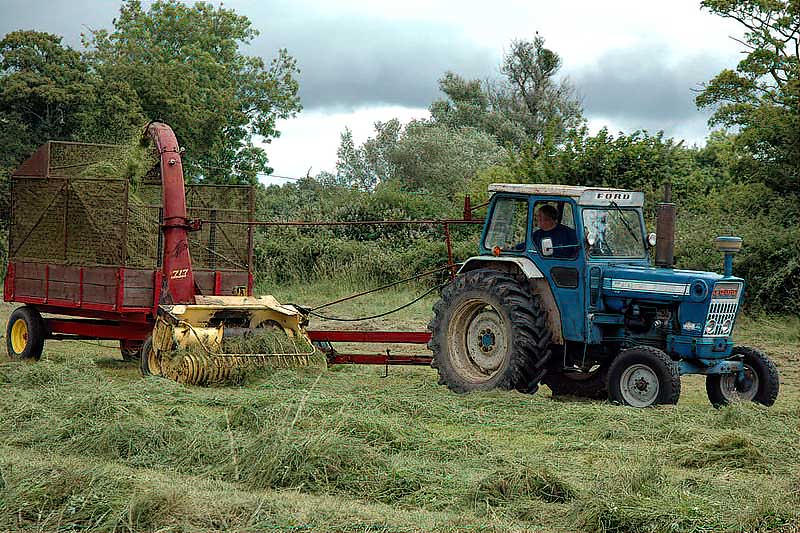 Multiple airplanes hijacked by terrorists in New York area and crashed into World Trade Center and The Pentagon changing our world forever. 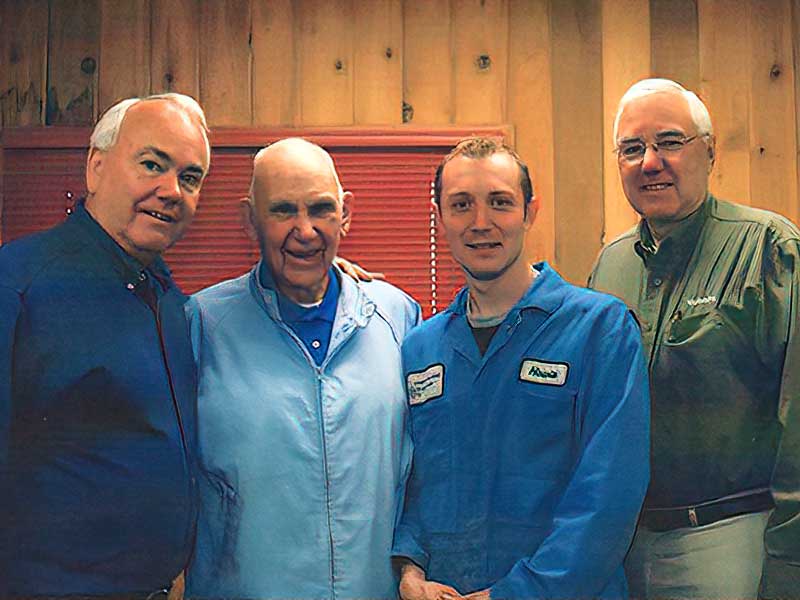 Howie Russell joins CDA Tractor as a Setup Technician establishing a 5th generation in the family business and subsequently moved into sales & management. 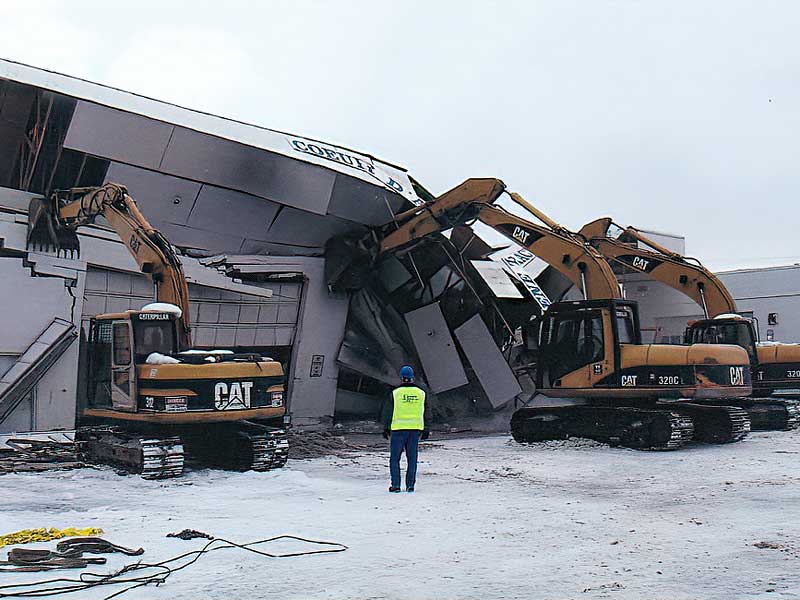 Diesel Engine shop collapsed due to heavy snow load causing over $750,000 worth of damage and months of renovation for CDA Tractor. 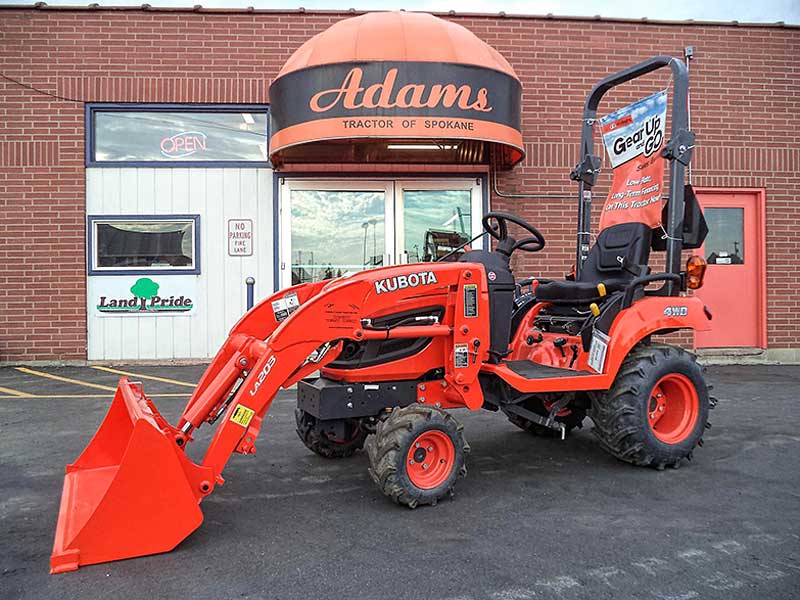 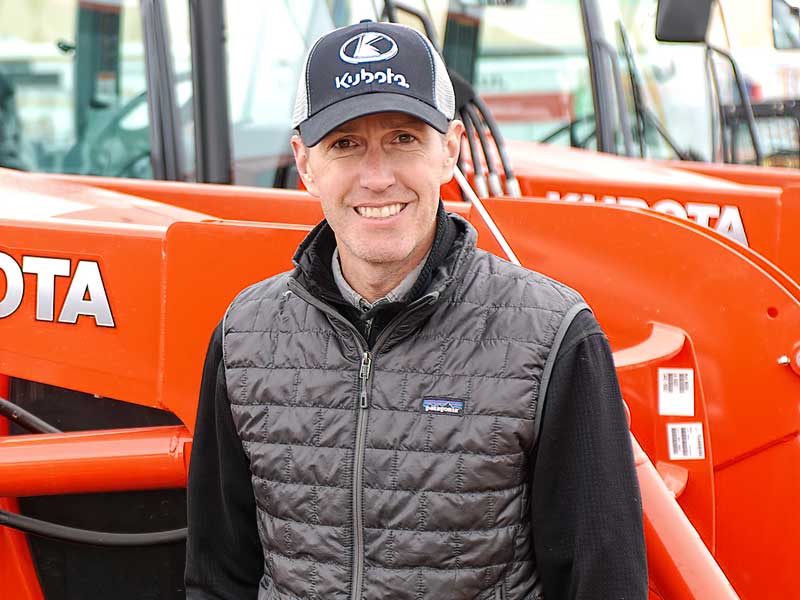 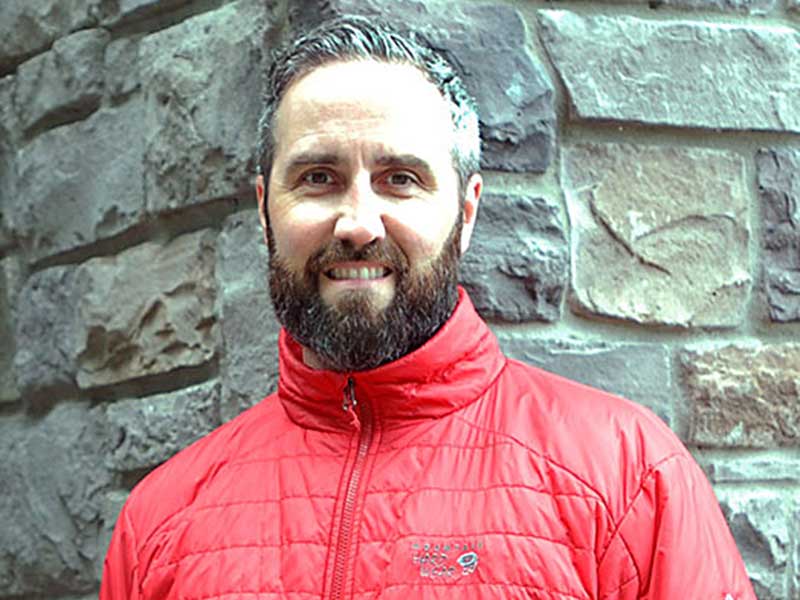 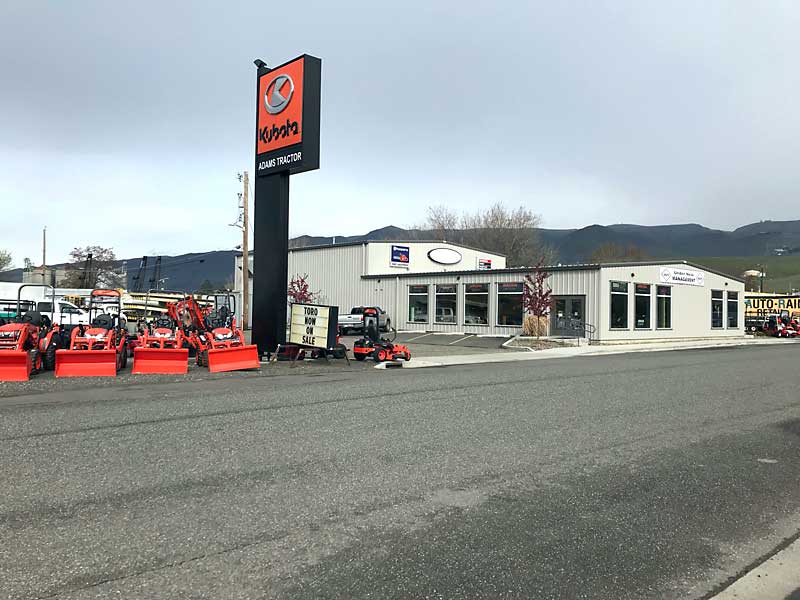